What is Liberty and what is there to fear?

Thinking early Monday morning, leaving a warm bed to post a thought on a dead information/entertainment: the blog.

Had a great weekend in Port Townsend, Washington. Appleseed event for ten on Saturday, eight on Sunday. Cold a bit on the first day, warmed up with Sunshine on second day. Nice facility for shooting, have been there before. Since then it seems they are under attack, or threat of attack by anti-gun goofs. Sneaking in taking soil samples, pictures and creative havocs un-noticed so far. Because of that the Super Secret Executive Board passed rules against taking photographs, soil samples and doing un-authorized stuff.... or something. Do you see how easily terrorists will use fears to manipulate the mass? So being a fine law abiding citizen I took my pictures and will not expose the once fine shooting club to snipes, snarks and snears of the unwashed heathen anti-gun goofs. I had one video and fifty-four digital master pieces, and now I don't. 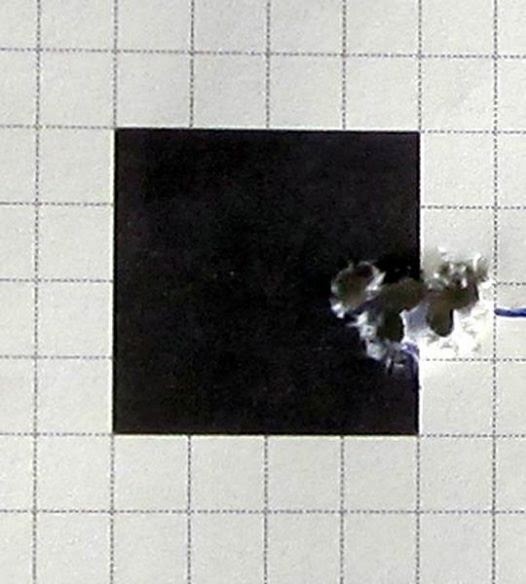 So George was the shoot boss, Jay was an IIT and coordinator with host range and sponsor of many of the young shooters - providing rifles and ammunition and transportation. Ralph and Brian were there as IIT and emergency coverage and we worked well as a crew. I was just there for texture.

I will have to work harder on my upcoming Appleseeds, finding crew, cutting my words to the need to be remembered, not the larger need to be spoken. Good attitudes went a long way this weekend.

It must be real Spring here, Brian talked of riding his motorcycle up to a restaurant for some fine Southern pie, we had a great instructor meal there - food was so fine I forgot to ask the waitress to consider coming to our next Appleseed event and learning marksmanship and our heritage. No worry, I have a motorcycle, as soon as the Pacemaker implants heal deeply enough I might be able to lift the motorcycle back up and ride up there to ask her. It really was fine Southern cooking.

Five teens on Saturday, four on Sunday, three parent-child groups, one semi-pro shooter going for his 250 score on a red AQT, he was at the constant 235 point on his AQTs this weekend. We had something to offer all of them, and what they wanted they took and worked on. An Appleseed won't fix all the potential greatness, just a couple points at a time.

High tech, one of the shooters (she who shot the sighting square displayed above) showed me her phone on Sunday with the video (with music) her mother had shot on Saturday as we ran the course of fire. I am now a music video star, or just the big old man hollering the line commands. It was really neat to see, and I was looking forward to seeing it better on my computer monitor at home - but it had to be taken down, because the Executive Board has declared that digital data un-approved of will not stand. Sigh, what was the Revolution about? Liberty? or chains of restrictive measures to make certain nothing ever gets done, shared or proudly displayed? Well, if you don't know, come to an Appleseed and we will tell you what we think.

Be of good heart, what I have always loved about the RWVA, is teaching marksmanship, introducing our Heritage and winning smiles and acceptance by strangers of my shy self. Thank God for smiles, the best reward I have ever gotten.
Posted by Earl at 5:39 AM